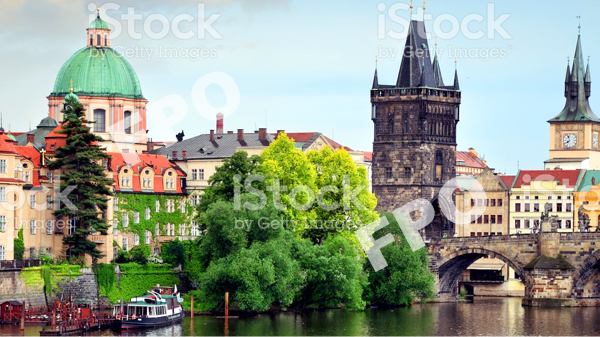 In this video, Jessie Hulst, MD, PhD emphasizes the importance of early identification of the child at risk for malnutrition and provides an overview of the Strong Kids nutrition risk screening tool.

Dr Jessie Hulst is a staff physician in the Division of Gastroenterology, Hepatology and Nutrition at The Hospital for Sick Children and an Associate Professor in the Department of Pediatrics and the Department of Nutritional Sciences at the University of Toronto. From 2011-2018, she was a Staff Gastroenterologist in Erasmus Medical Center – Sophia Childrens’ Hospital, in Rotterdam, Netherlands. She received her medical degree from Erasmus University in Rotterdam, where she also subsequently earned a PhD on the topic of nutritional assessment in critically ill infants and Children (2004). Her pediatric training and subsequent clinical fellowship in Pediatric Gastroenterology, Hepatology and Nutrition were performed in Erasmus Medical Center – Sophia Children’s Hospital in Rotterdam. In 2009, she developed the national risk screening tool (STRONGkids), which is used in multiple hospitals around the world. Her clinical research interests are broadly focused around nutrition and assessment of nutritional status and body composition in relation to long-term outcomes in children with various (chronic) diseases (e.g. Intestinal failure, cystic fibrosis, etc.), children who are critically ill and preterm neonates.

Furthermore, Dr Hulst has been involved in several national and international working groups related to pediatric nutrition, including membership in the Committee of Nutrition of ESPGHAN and chair of the ESPGHAN working group on clinical malnutrition. As the chair of the pediatric section of the Dutch Malnutrition Taskforce, she was involved in the development and implementation of a nationwide pediatric malnutrition pathway.

Dr Hulst is currently a member of the Canadian Malnutrition Task Force (CMTF) Advisory Council and Co-chair of the CMTF pediatric working group, which is currently working on the design and implementation of a pediatric Malnutrition Pathway in Canada. She is a recognized expert in the field of screening and assessment of hospital malnutrition.