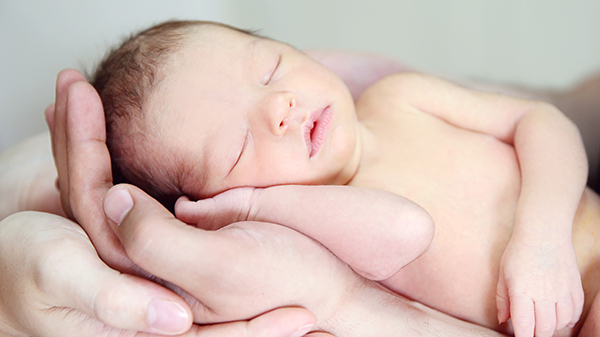 [WEBINAR] THE IMPACT OF NUCLEOTIDES ON IMMUNITY AND INFANT HEALTH

Dr Gil will be available for a live question and answer session at the end of the webinar.

Dr Angel Gil was born in Granada, Spain in 1951. In 1996, he became Full Professor of Biochemistry and Molecular Biology at the University of Granada (UGR). He is an internationally recognized authority in the field of Food and Nutrition; his expertise extends from the study of food composition to the metabolism of macronutrients and bioactive compounds, and their effects on health. Since his early career he has balanced his role of researcher and professor, and conducted pioneering and innovative research, leading more than 50 projects and contracts; Prof Gil has several areas of interest that include the evaluation of the role of dietary nucleotides in early life and the development of infant nutrition products. In addition, the isolation, identification and description of the mechanism of action of probiotics and the metabolic, molecular and genetic factors involved in obesity and the early onset of the metabolic syndrome (MS) in childhood; and the design, development and evaluation of enteral clinical nutrition products. What probably describes Prof Gil best, is the variety of fields and problems he has faced during his professional carrier and his significant ability to combine his knowledge and expertise in Food Science and Human Biochemistry. He has also been the Chairman of the International Union of Nutritional Sciences (IUNS) 21st International Congress of Nutrition, the most important event in nutrition every 4 years in the World and has been engaged in the organization of other renowned international congresses.