In this course, you’ll recognize clinical features and underlying mechanisms for avoidant restrictive food intake disorder (ARFID) in children; and identify how chronic conditions can affect food behaviors in children. 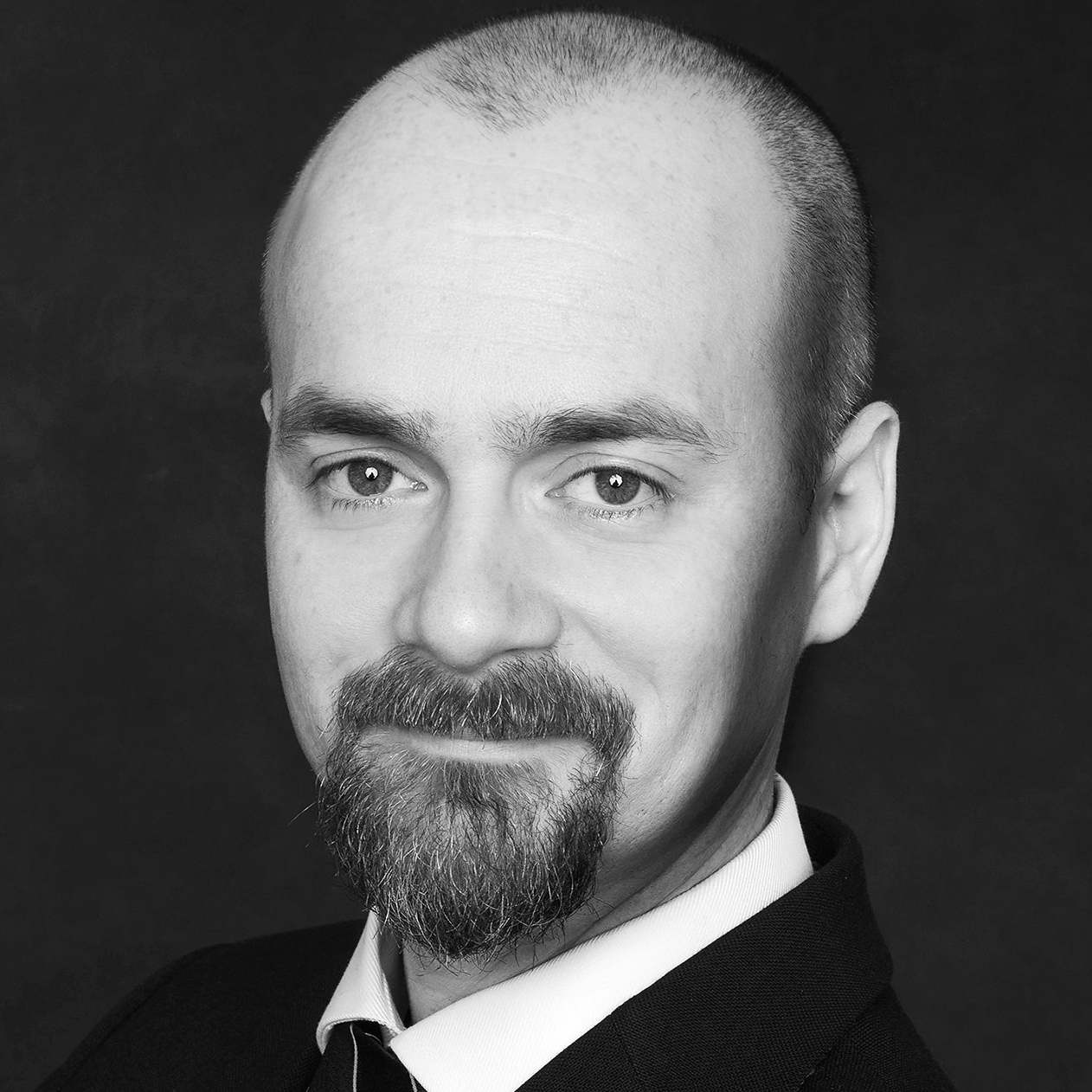 Brunel University
London, England, UK
Dr Terry Dovey completed his PhD in appetite regulation at the University of Liverpool in 2006. He has worked at Universities of Staffordshire and Loughborough prior to joining Brunel University London in 2013, where he holds the position of Head of Psychology. His research focuses on primarily on biopsychology of eating behavior and many of his publications can be found on Google Scholar where he has over 4000 citations. In particular, Dr Dovey has a keen interest in the overlap between psychology, appetite regulation, gastroenterology and refusal to eat in children. His research has focused on techniques to influence eating behavior and improve diet within groups of children who typically do not respond to standard advice and interventions. The clinical groups he has primarily focused on are those with Avoidant/Restrictive Food Intake Disorder (ARFID). This population includes both children who refuse to eat based on psychological mechanisms, as well as those who are reliant on feeding tubes to meet their calorie needs. He is also interested in non-verbal methods to manipulate children's food choices, Functional Gastrointestinal Disorders (FGIDs), neurodevelopmental disabilities, and obesity.